On April 28th, 1996 Martin Bryant shot and killed 35 people and wounded a score of others. As a result of which John Howard significantly tightened Australian gun laws. A year later Graham Powning, oboist and composer, wrote the "Port Arthur Requiem" for unaccompanied Cor Anglais. Performed by Alan Greenlees in memory of Graham Powning dec 2020 as well as those who died or were injured in that catastrophic event of 1996. 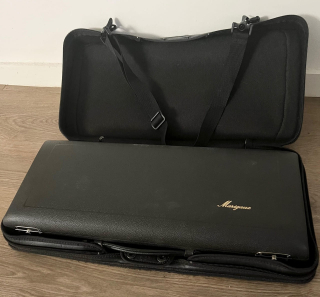 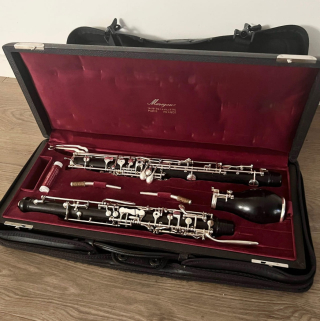